You are here: Home1 / Addiction2 / Signs of Fentanyl Poisoning

Fentanyl has become a tragic daily news item. Learn about this dangerous drug and the signs of fentanyl poisoning.

The rising tide of drug overdose deaths in the U.S. is now led by fentanyl. In most of these cases, the person had no knowledge that the substance they were taking had fentanyl in it. This deadly drug is being manufactured in illicit labs, most being located outside of the country. Dealers then take advantage of the profit potential on the street.

As fentanyl deaths skyrocket, more people are starting to pay attention to this scourge. However, no progress will be made without first facing the growing addiction rates in general. Read on to learn about the symptoms of addiction and the signs of fentanyl poisoning.

Fentanyl was developed decades ago to treat severe pain, such as in a terminal cancer patient. The opioid binds to the receptors in the brain that control the pain messaging from the central nervous system.

Fentanyl is tightly controlled, as it is much more potent than morphine or heroin. Just a tiny amount of the drug, as little as 2 milligrams, can cause an overdose.

The effects of fentanyl are swift and include:

The drug is easily copied, which means cheap analogs of fentanyl can be manufactured in clandestine labs in foreign countries. The influx of fentanyl in the U.S. comes mostly from China or Mexico through the southern border.

Why Is Fentanyl So Dangerous?

Many of the overdose deaths have occurred in people who had no idea that they were taking fentanyl. People seeking street drugs are often unaware that the substance they purchased had been mixed with the deadly fentanyl. This mostly occurs when buying heroin, although fentanyl has also been detected in cocaine and black market pills.

By far, it is from the heroin market that most of the fentanyl deaths occur. Heroin addiction has surged for the last decade due to the opioid epidemic. People became hooked on pills and then had to seek out a cheaper replacement—heroin. In the past few years, the heroin supply has been tainted with fentanyl. This is what has greatly increased the rate of fatal overdose in the U.S.

There are some people who ingest fentanyl solely to achieve a high. Fentanyl patch abuse is one example of using the drug in this way. There are many ways that the patch is abused:

As with all opioids, a person abusing fentanyl will build up a tolerance to it, leading to increased dosing and the risk of overdose. 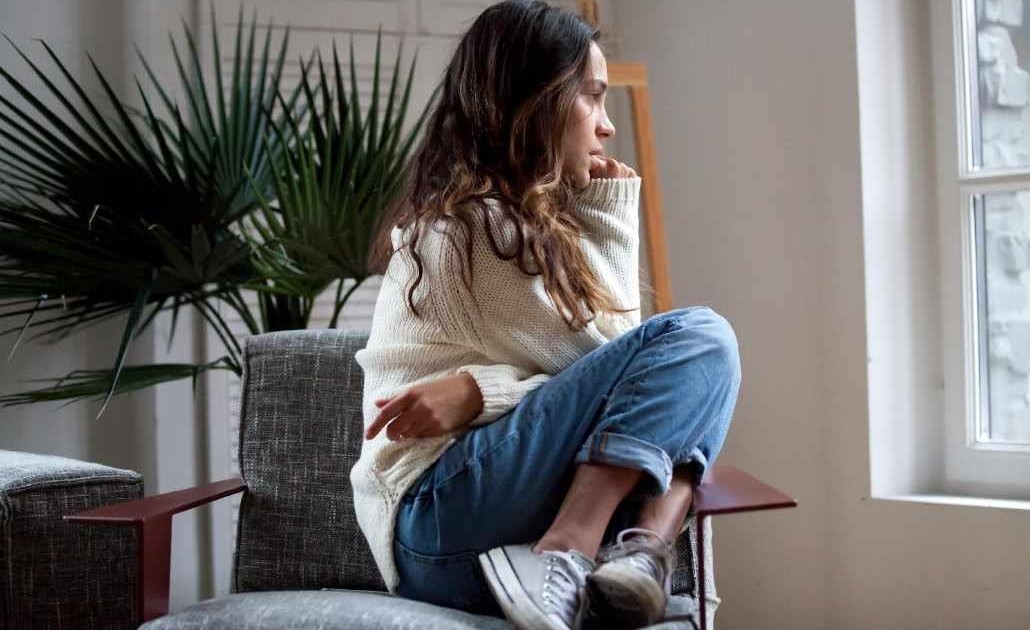 What Are the Signs of Fentanyl Poisoning?

It doesn’t matter whether someone uses fentanyl with the intent to get high, or takes it unawares. Either way, the use of fentanyl increases the risk of addiction, overdose, and death.

When a fentanyl overdose occurs, it is a serious medical emergency. There is very little time for successful intervention. This is due to the potency of the drug and its swift effects on the central nervous system. It is able to pass through the fat that is inside the brain. Within just seconds, someone can lose consciousness.

Signs of fentanyl overdose include:

Fentanyl poisoning requires immediate attention. Death can occur rapidly. Most first responders are trained now to use naloxone to help reverse the effects of opioid overdoses.

Naloxone, sold under the brand name Narcan, is a drug that has helped reverse the effects of countless opioid overdoses. Naloxone can restore breathing, which saves hundreds of lives each day.

Once the drug is dispensed, though, immediate follow-up medical treatment is needed. This is because the effects of naloxone wear off. Without follow up care, the outcome could end up being fatal.

Treatment for opioid addiction can take about a year in all. The rehab program may last 3-6 months, but treatment will continue for months after that. It takes this long for the brain to repair itself and stabilize, often with the help of medication for months.

Treatment will include these elements:

If you recognize the signs of fentanyl poisoning, time is of the essence. Get immediate medical help if a fentanyl overdose is suspected.

Bodhi Addiction Treatment is a treatment program that uses a blend of evidence-based therapies and holistic methods. By taking into account all aspects of a person, mind, body, and spirit, we are able to provide effective treatment results. If you or a loved one struggle with opioid use disorder, please call us today at (877) 328-1968.

How Long Does Methadone Withdrawal Last